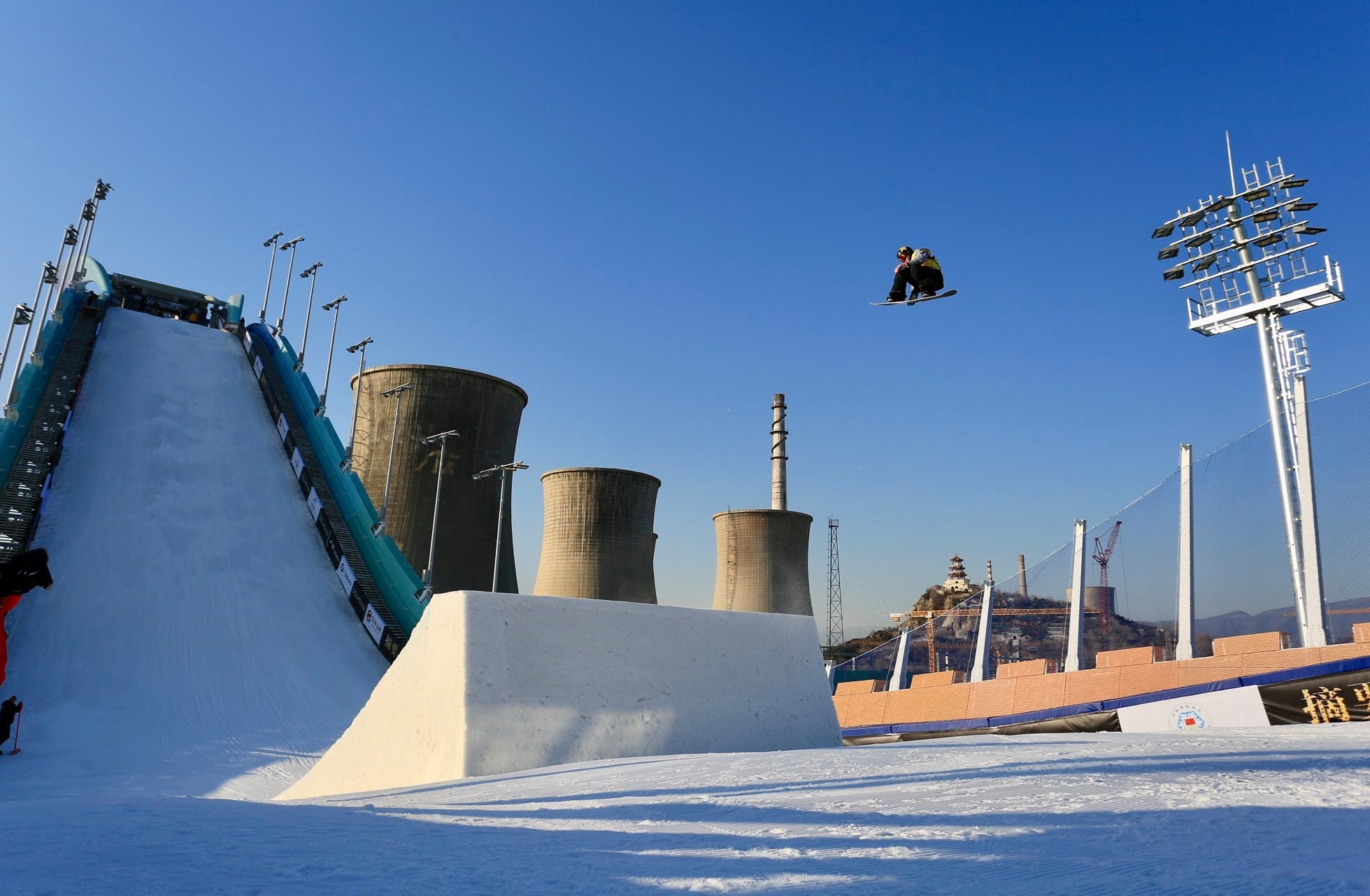 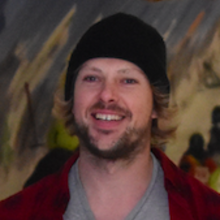 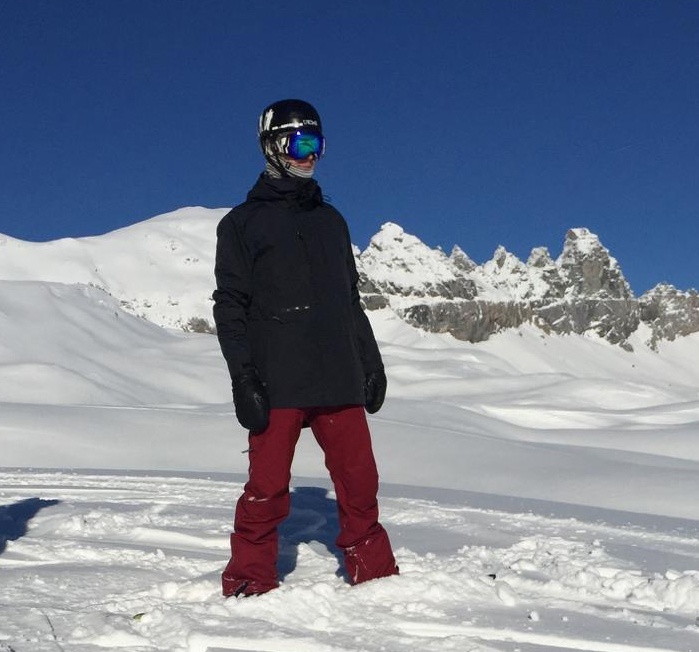 Snowboard lover since I was "standing sideways" for the first time about 25 years ago (ok, the first days were hard sometimes...). Started judging in 2012 and still trying to improve my skills on the board and at the steno sheet. Loving the variety and creativity on snow.
Email 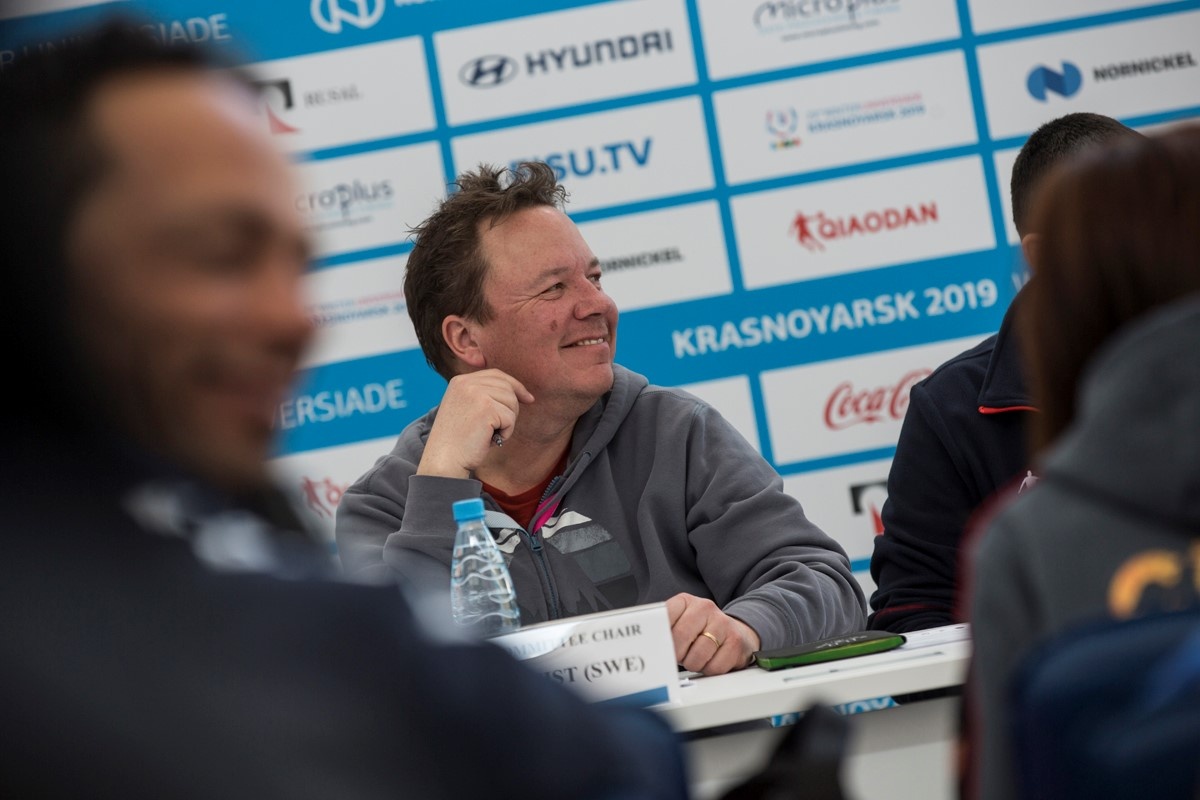 Happy to be a part of building this education platform. As Judges Coordinator, this team that worked with education have done great work during the summer. Thanks to all of them. For me, been acting as a judge since beginning. With Snowboard, Freestyle Skiing and Freeski. Coordinating judges to events since 1998 and hopefully, with good results.
Email 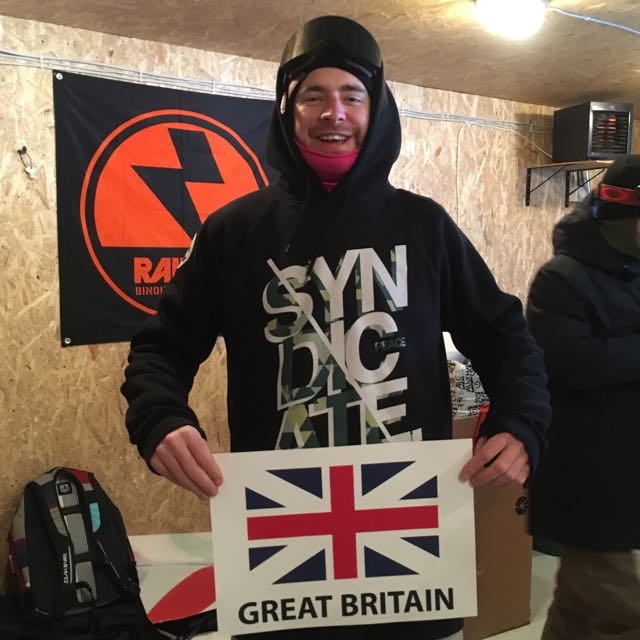 Gaz started snowboarding in 2004 before becoming a judge in 2014, judging at national level events in the UK, before starting to judge on the World Cup Tour in 2018. Since then, he has judged at a variety of World Cups, the Youth Olympic Games, European Youth Olympic Festival, Winter Universiade as well as Head Judging Europa Cups and the Chinese National Champs. He’s commentated with Eurosport for the 2018 Winter Olympics and coaches young snowboarders on the dry slopes of the UK.
Email